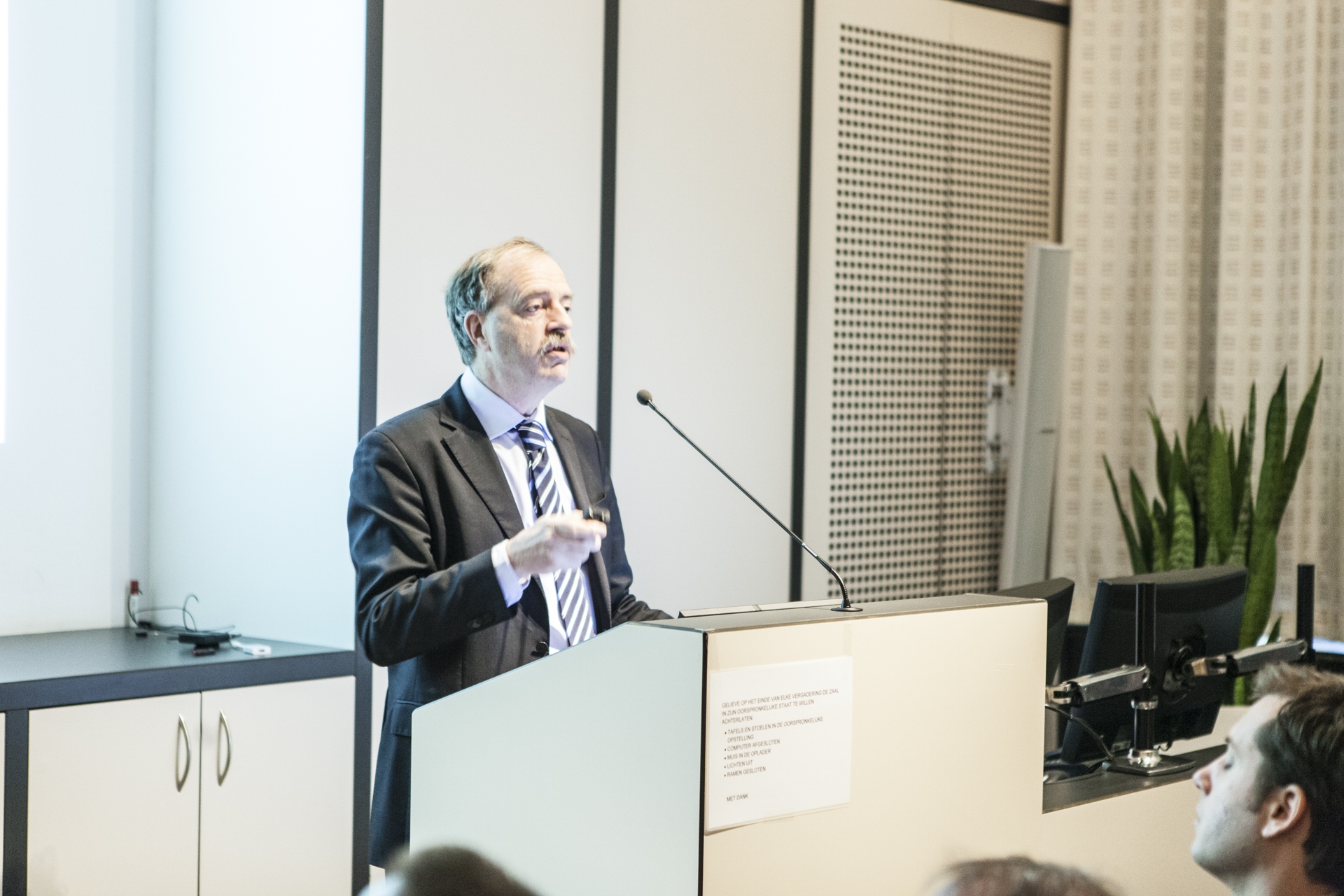 Ad Snik studied physics at the Eindhoven University of Technology and got his master degree in 1976 and in 1982, he got the doctor’s degree from the same university. In 1984, he entered a training to become a medical physicist and he was registered as a medical physicist/ audiologist. Since 1988 he is employed at the ENT department of the Radboud University Medical Centre, where he was appointed as professor in 2006.